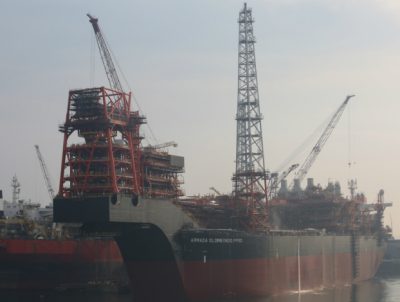 The new law is intended to regulate local content and to set a framework of clear, feasible and non-bureaucratic procedures to allow effective and increased participation, Angop reported.

Speaking at the Africa Oil & Gas Local Content Conference, Minister of State and Chief of Staff Frederico Cardoso said it would be imperative to consolidate local content legislation in Angola, which currently has nine different laws on the subject.

Separately at the same conference, Prodiaman executive committee chairman Pedro Godinho said Angolan companies only had a 10% share in the industry.