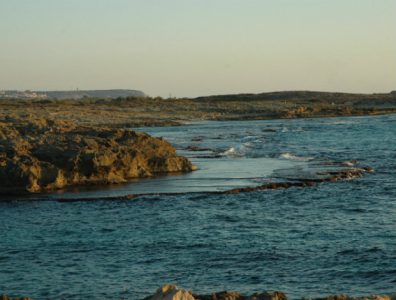 The venture will see up to 13 bcm (459 bcf) supplied to the power plant, located 60 km from Jerusalem in central Israel, over a period of 18 years. The 6,000-square-metre facility is owned by Israel Power Management 3000 and Triple-M Power Stations and will produce 430 MW using gas and diesel fuel.

The deal comes a week after the state approved a revised project outline to speed up the field’s development, including a stability clause.

In January, Israeli energy producer Edeltech signed a USD 1.3 billion contract with the Leviathan field for delivery of 6 bcm (212 bcf) of gas for its two new facilities: the 140-MW Tamar facility in the Rotem Plain and its 77-MW power station in Asdod.

Discovered in 2010, the Leviathan field has estimated reserves of 622 bcm (22 tcf) of gas and represents a major find for Israel’s energy industry. Its USD 5-billion development includes a fixed platform about 10 km off the coast. The venture is expected to begin producing by 2019.

The gasfield is owned 39.66% by US’ Noble Energy, 22.67% shared between Delek Group’s subsidiaries Avner Oil Exploration and Delek Drilling, as well as 15% by Ratio Oil Exploration.