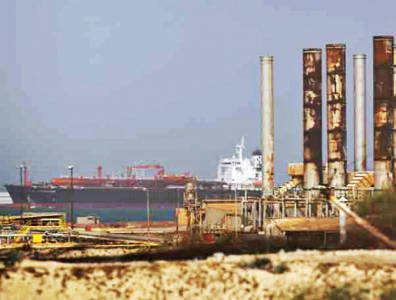 TRIPOLI, June 20, 2016 – Clashes over the weekend near key Libyan oil facilities left at least three people dead and 10 wounded, casting doubts over the safety and security of oil infrastructure near the town of Ajdabiya.

Fighting erupted over the weekend between the so-called Benghazi Defence Forces and military forces affiliated with the eastern government, sparking fresh fears over in-fighting. The UN-backed Government of National Accord, commonly referred to as Libya’s western government, was quick to condemn the violence in an effort to dispel rumours of it backing Islamist-leaning militias in the east.

The fighting took place in the so-called oil crescent, an area along Libya’s coast that is home to some of the country’s main oil export terminals and ports. While the Petroleum Facilities Guard, a fighting force aligned with Tripoli, said there was no immediate threat to the coastal oil infrastructure, it vowed to protect the installations if necessary.