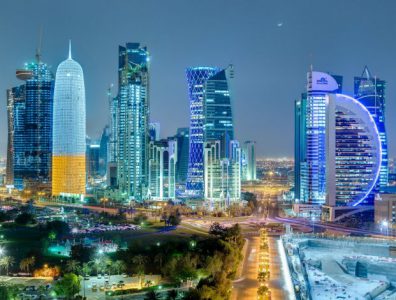 DOHA, June 13, 2016 – Qatar will post its first fiscal deficit in 15 years in 2016, a report the Ministry of Development Planning and Statistics released over the weekend revealed, as low oil and gas prices continue to put a strain on the country’s budget.

While Qatar is expected to maintain economic growth over the next three years, the report warned that additional austerity measures would be needed in 2016 if the government is to meet its projections.