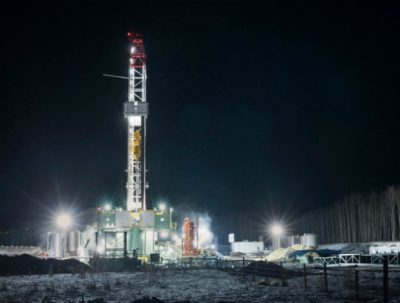 HOUSTON, June 20, 2016 – Shell’s unconventional business is to become one of the company’s main pillars of future growth plans, a senior executive said on Monday. Drawing lessons from Shell’s North American shale operations, the company is eying acquisitions and early production in Argentina.

“The executive committee charged us to be a catalyst for change within the broader Shell,” chief of the company’s unconventionals business, Grey Guidry, told Reuters on Monday. “In terms of execution, we are completely competitive and have aspirations to be leading,” he said, adding that Shell might seek to acquire struggling independents in North America.

Over the past three years, Guidry has overseen a 50% increase in efficiency and a 60% decrease in capital spending, resulting in production growth of 35%. In coming years, Shell aims to increase oil recovery from shale rock to as much as 12%, up from 7-9% at present. “That is billions of barrels. We absolutely can reach that,” Guidry noted.

Shell currently produces some 300,000 bopd from shale resources, equivalent to about 8% of the company’s total output. Before the end of 2016, Shell hopes to start producing in Argentina’s Vaca Muerta shale play, the reserves estimates of which range from 16.2 billion barrels of oil to 22.5 billion barrels.

Qatar to run deficit
Next