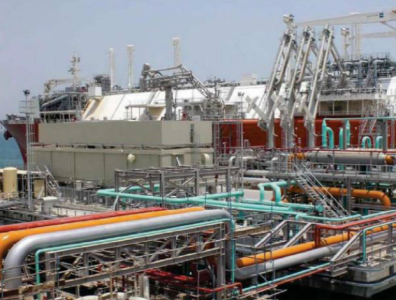 LNG deal revealed to be worth billions

KUWAIT CITY, May 14, 2014 – On Sunday, the Kuwait Petroleum Corporation said the 6-year LNG supply deal signed between Shell and Kuwait signed last month is worth $12 billion. Two similar agreements were signed last month, one with BP and with Qatargas.

Kuwait began to import LNG in 2009 through agreements with Shell and Vitol. In the peak of the summer the use of air conditioners pushes Kuwait’s electricity demand from 5 GW in the winter to about 14 GW.

As burning gas is more environmentally friendly than burning crude oil and allows Kuwait to save oil for exports, the country is increasingly relying on gas imports to feed its power plants in summer.