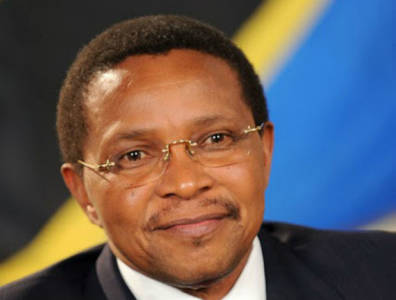 LUANDA, May 14, 2014 – During an official visit to Angola last week, Tanzanian President Jakaya Kikwete announced the beginning of bi-lateral co-operation between the two nations across the oil and gas industry.

Tanzania aims to benefit from Angola’s experience in the industry. First oil in Angola was struck in 1958 and the country is now the second-largest oil producer in Sub-Saharan Africa with an output of more than 1.7 million barrels of oil per day from operating oil majors including Total, BP, Esso and Chevron.

As a first step, Tanzanian engineers will go to Angola to receive training at the national education institutes such as National Institute of Petroleum, which has already received students from Mozambique and has co-operative agreements with Algeria.

LNG deal revealed to be worth billions