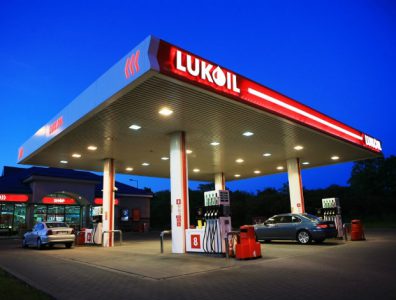 MOSCOW, February 5, 2016 – Lukoil Europe Holdings and AMIC Energy Management have agreed on the sale of close to 230 petrol stations across Latvia, Lithuania and Poland in a deal announced on Friday.

The Lukoil subsidiary aims to close the retail chain deal in the second half of 2016. The move is part of the “programme on optimisation of Lukoil’s retail assets structure in Europe,” a company statement read.

Lukoil president Vagit Alekperov earlier also cited anti-Russian sentiment in the Baltic states as one reason behind the decision.

For more features and news on the oil and gas industry in Russia, click here.

EU no qualms over Schlumberger deal
Next