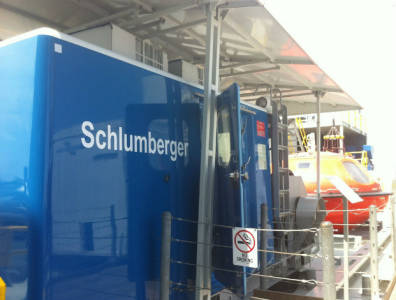 EU no qualms over Schlumberger deal

HOUSTON, February 5, 2016 – The European Commission approved Schlumberger’s takeover of Cameron International on Friday, saying there were “no competition concerns.”

The EU body cited the “very limited overlaps between the companies’ activities and the modest increment in market shares brought about by the transaction” as the main reasons for the approval.
Announced in August 2015, the USD 12.7-billion Cameron acquisition should bolster Schlumberger’s surface equipment capabilities.

While the Schlumberger deal raised few eyebrows, the EU has had serious qualms over the Halliburton acquisition of Baker Hughes, launching a full antitrust investigation in January and citing “serious potential competition concerns.”

On Wednesday, the EU pushed back Halliburton’s deadline for asset sales to June 2016. In an effort to ease antitrust concerns, the company in January expanded its list of assets it aims to sell. In an e-mail to Bloomberg news, a Halliburton spokesperson said the company “believes the extension will facilitate the commission’s review of a remedies package.”