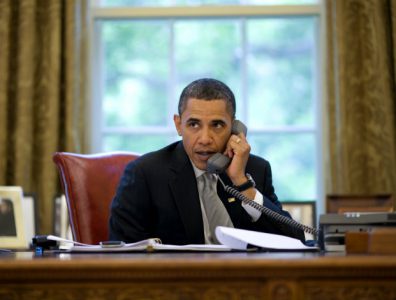 The proposal calls for USD 32 billion to be spent on shifting the nation from transportation systems that rely on fossil fuels. The plan intends to spend USD 20 billion to reduce traffic and develop commuting, USD 10 billion for local transport and climate projects and USD 2 billion for research on green transport. It includes rewards for municipalities that lower pollution by introducing better transportation systems. It is intended to be slowly phased in over five years.

“By placing a fee on oil, the president’s plan creates a clear incentive for private sector innovation to reduce our reliance on oil and at the same time invests in clean energy technologies that will power our future,” the White House said in the statement.

The motion is expected to be formally unveiled next week when the president addresses Congress with his final budget.

If the bill is passed, the price per litre of petrol could increase as much as USD 0.07 for drivers.

It is expected that the new oil tax will be rejected by Congress, which is heavily controlled by Republicans.

For more news and information on the oil and gas industry in the US, click here.

Russia losing billions due to oil price drop
Next

EU no qualms over Schlumberger deal