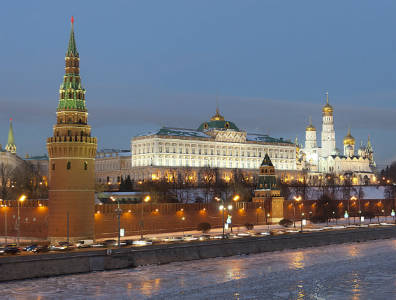 Researchers Yevsey Gurvich and Ilya Prilepsky, having looked at the potential repercussions over the 2014-2017 period, told Russian newspaper Vedomosti on Friday that lower revenues from oil and gas exports would result in losses of USD 400 billion, with sanctions accounting for another USD 170 billion.

On Wednesday, Reuters reported Finance Minister Anton Siluanov calling for a 10-percent cut in the budget. To ease pressure on the budget, the government was also mulling the sale of stakes in state companies, integrated oil company Rosneft being one of them. On Friday, Minister of the Economy Alexei Ulyukayev said the full list of companies would be ready in a matter of days. The government hopes to raise as much as USD 14.5 billion.

For more news and features on the oil and gas industry in Russia, click here.