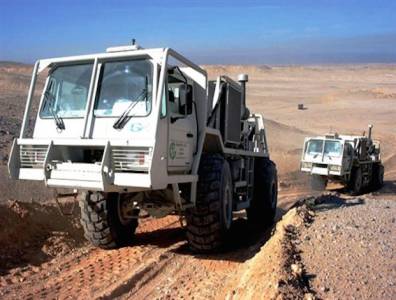 BASRA, February 20, 2015 – Russia’s Lukoil has completed a 2D-seismic survey at its block 10 concession in southern Iraq.

The survey began in April 2014 and finished four months ahead of schedule. Part of a mandatory five-year geophysical programme at the block, it covered a total of 2,000 linear kilometres.

Lukoil was awarded 25-year exploitation rights for the block in November 2012. The company holds a 60-percent share, with the remaining 40 percent held by Japan’s Inpex. The block spans 5,500 square kilometres and is located around 120 kilometres west of the southern city of Basra.

The survey was conducted by China’s state-owned BGP, which operates as a subsidiary of the China National Petroleum Corporation.

Saudi Aramco said to be seeking $10-billion loan
Next