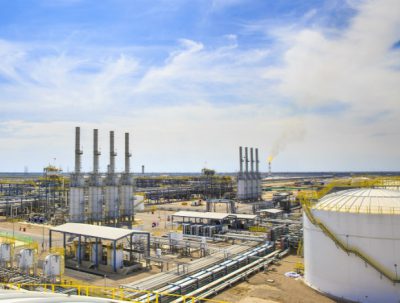 MOSCOW, June 23, 2016 – Russia’s Lukoil signalled its readiness to kick off the second phase of the West Qurna-2 oilfield development project in Iraq on Thursday.

According to statements by first executive vice-president for exploration and production Ravil Maganov, this next stage would add some 142,000 bopd to the current production levels of around 400,000 bopd. “We continue the work on development of this field, and are preparing to launch the second phase,” he said at a shareholders meeting, adding that work could begin in early 2017.

West Qurna-2’s current production capacity rests at 450,000 bopd. Lukoil has a 75% stake in the development, which began commercial production in March 2014. Iraq’s North Oil Company holds the remaining 25%. The South Oil Company, renamed Basra Oil Company at the start of 2016, represents the state in the venture.

Phase two of the West Qurna-2 project, valued at USD 6.5 billion, will target the Mishrif formation. In a later stage, phase three, the consortium will hit the deeper Yamama formation and further increase production to 1.29 million bopd, Maganov also said.

Lukoil is also targeting exploration drilling for Block 10 in 2016 with the completion of its 2D-seismic campaign in February 2015. The company is developing the block with Japan’s Inpex Corporation under a technical services contract with shares of 60 percent and 40 percent, respectively.