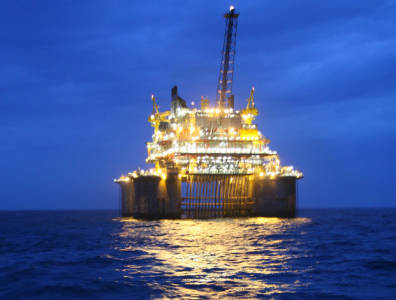 The semi-submersible Island Innovator will test the hydrocarbons potential of Jurassic sandstones found in the Utsira High on the Norwegian Continental Shelf under the North Sea. Drilling will continue to a total depth of 2,500 metres and is expected to take 50 days. The prospect contains estimated resources of 192 million boe.

Lundin is the operator of the project with 40% interest. Norway’s oil and gas firms Lime Petroleum Norway and Bayerngas Norge share the remainder of the stakes with 30% interest each.

Halliburton falls to a loss in Q4