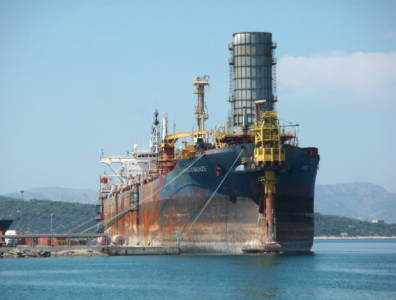 The company’s development budget for 2016 is USD 1.08 billion, a 26% decrease from 2015. The biggest cut is towards exploration and appraisals, with only USD 145 million allocated, down 64% from last year.

The firm intends to direct 70% of its budget to its projects in Norway. The projects include the development of the Johan Sverdrup field in the North Sea, which contains expected resources of between 1.7 billion-3 billion boe. The drilling of four exploration wells in Norway is planned this year.

Lundin forecasts almost doubling its production this year to 60,000 boed. Once the Edvard Grieg field in the center of the North Sea begins production, the company expects output to rise to 70,000 boed.

Lundin also reported an increase in reserves, booked at 685 million boe as of end-2015.

OMV records loss in Q4
Next

Oklahoma gets 1.4 mln for earthquake research