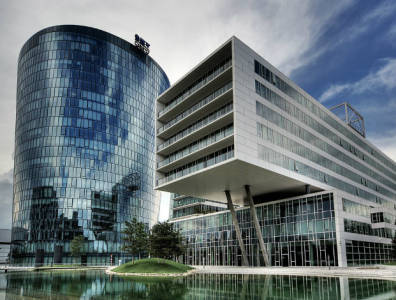 VIENNA, January 29, 2016 – OMV recorded around €1.5 billion in write-downs in its upstream ventures and €300 million in downstream operations in Q4, the Austrian oil and gas group reported today.

The losses came despite a rise in production. Output increased 6% quarter-to-quarter due to the Gullfaks field in Norway coming back on stream in September. Production was also raised on gasfields in Romania.

The charges are linked to oil hitting a 12-year low this month, with Brent crude trading at USD 34 per barrel on Thursday.

OMV expects crude prices to average USD 40 per barrel this year and increase gradually to reach USD 75 from 2020.

Due to the tough market, OMV plans to cut investments and liquidate its 49% share in natural gas transporter Gas Connect Austria to generate needed funds.

Total signs deal with Iran
Next