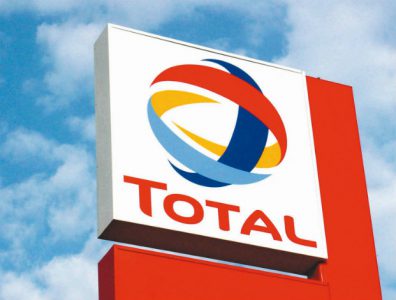 The deal was penned alongside the meeting of Iranian Presiden Hassan Rouhani and French President François Hollande in Élysée Palace. According to the agreement, National Iranian Oil Company will convey technical data on specific oil and gas projects. A framework agreement was also signed for the acquisition of crude oil for French and European refineries.

The agreements follow the lifting of sanctions on Iran imposed in 2012. Earlier in the week, Italy’s Saipem signed several deals worth USD 18 billion in Rome, including the construction of 1,800 km of export pipeline. Greece’s Hellenia Petroleum has also agreed to purchase oil from Iran.

For more oil and gas news and features on France, click here.

BG accepts merger with Shell
Next