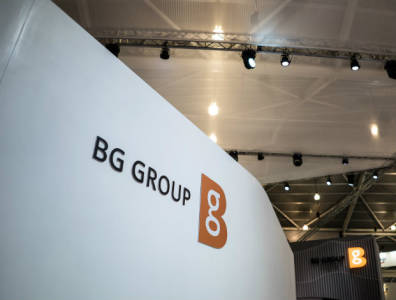 “BG adds attractive deep water and integrated gas positions and will act as a catalyst for accelerating the re-shaping of our business,” stated Shell CEO Ben van Beurden.

BG CEO Helge Lund, who joined BG shortly before the acquisition was announced, will pass his role to Shell executive Huibert Bigeveno.

According to BG’s last trading update, it expects a USD 700-million loss in 2015 Q4 and a full year loss of only $2.3 billion. It plans earnings of USD 4.1 billion from upstream operations.

Shell expects to make between USD 10.4 billion-10.7 billion, about half of the USD 19 billion it made last year. It downsized around 10,000 workers to afford the BG acquisition.

The merger is expected to advance Shell’s hydrocarbons production by 20 percent, putting it one step closer to the world’s biggest oil company, ExxonMobil.

UK government funds oil and gas in Aberdeen
Next