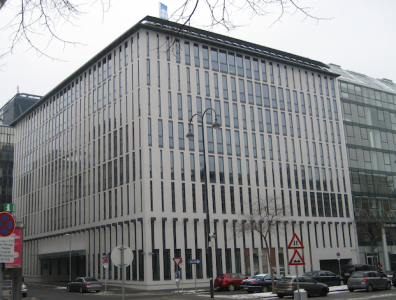 OPEC had been widely expected to stick with its year-old policy, despite pressure from poorer members of the organisation on its wealthier members, such as Saudi Arabia, for a cut in production levels.

Saudi Arabia had previously said they would be prepared to consider a reduction in output only if OPEC members Iraq and Iran agreed to co-operate and non-OPEC members, including Russia, did the same. However, Russia repeated this week it saw no chance of joint actions, while Iran and Iraq on Friday appeared unwilling to limit crude supply either.

OPEC sources said the organisation had agreed to raise its output ceiling to 31.5 million barrels of oil per day (bopd) at its meeting in Vienna. Supply from the cartel rose to 31.8 million bopd in November, from 31.64 million bopd in October, according to a Reuters survey.