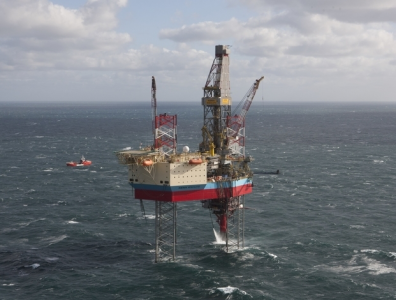 AMSTERDAM, November 18, 2021 – Maersk Drilling has signed a contract with Dutch E&P Company ONE-Dyas to drill the offshore Ijssel and Clover exploration wells in the Netherlands, the Danish offshore rig provider announced on Wednesday.

The 84-day contract will see the 107-metre Maersk Resolute jackup rig move to the wells from its previously contracted site in the North Sea. Works are expected to begin in December 2021.

The rig is equipped with a selective catalyst reduction system that uses ammonia injection to convert nitrogen oxide into water and oxygen, lowering emissions of the gas by 98%.

The contract is worth USD 6.9 million, excluding an agreed fee for the selective catalyst reduction system.

TechnipFMC invests in tidal energy
Next