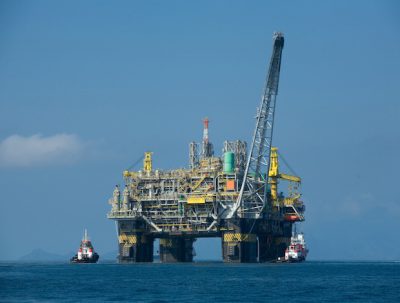 COURBEVOIE, December 2, 2015 – Maersk won a $44-billion contract to drill in Block 14 offshore Uruguay for Total. The Danish company won the licence for the block in 2012 and is expecting to spud the country’s first offshore well in the first half of 2016.

Total partnered with ExxonMobil after the US company acquired a 35-percent stake in the block in November. The two companies will invest $200 million in the operation, marking a new period in oil exploration in the South American country.

A major oil discovery would be welcomed by the Uruguayans, as the nation imports all of its crude and natural gas needs. The country paid more than $1.7 billion for imports in 2014.

The low oil price environment led to a shrink in exploration budgets in many oil companies, with expensive deep offshore projects first to go. Total, however, said in a press release from 2012 that Block 14, which ranges between 2,000 and 3,600 metres in depth, was especially promising.