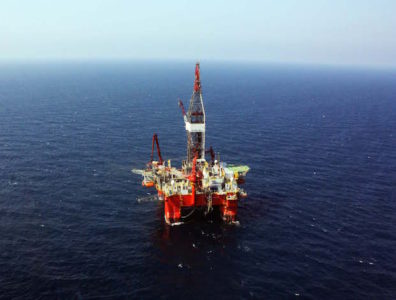 “If oil and gas were found in blocks CA1/CA2, there will be no problem in terms of dividing them between Malaysia and Brunei,” Razak was reported by Malaysian news agency Bernama as saying.

In the meeting between Razak and Brunei’s Sultan Hassanal Bolkiah, each country’s take of the hydrocarbons contained in the blocks and other technical issues were discussed. The latest agreement is a final interpretation of a document known as the Exchange of Letters, which the two countries signed in 2009 to resolve the dispute pertaining to maritime boundaries.

In 2010, the countries’ national oil companies, PetroleumBRUNEI and Petronas, signed production-sharing agreements for both blocks.