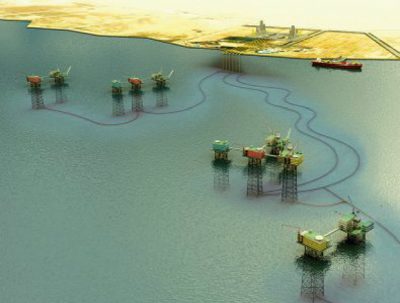 The studies will cover the Golshan and Ferdowsi gasfields.

The two fields are located offshore in the Gulf at a distance of 30 kilometres from one another. They were highlighted by the NIOC in late 2016 as potential investment opportunities.

In December 2007, Pars Oil and Gas Company, a subsidiary of NIOC, signed a USD 6-billion buy-back contract with Petrofield, a subsidiary of Malaysia’s SKS Ventures, under which the company was to build a 20-million-tpy LNG facility in Deir, using gas from the fields.

While the project has been interrupted by sanctions and its status is unclear, the plant may be revived as post-sanctions investment flows into the country.