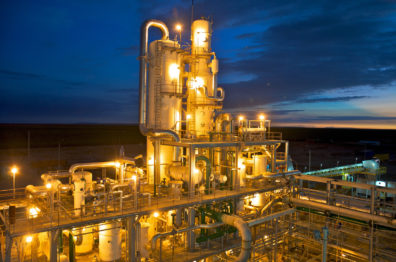 Local media had previously reported that the deal had fallen through, yet Maple Energy announced that negotiations were proceeding as planned and that shareholders would vote on the deal in November.

Though Graña y Montero is primarily a construction firm, the move to purchase a stake in hydrocarbons blocks is not unprecedented – the 79-year-old company has also worked in exploration and production since the early 1990s, when it acquired production blocks I and V in the Talara Basin on Peru’s north coast.