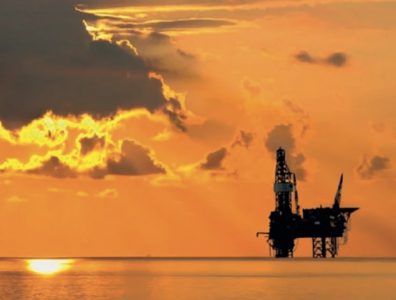 DOHA, August 11, 2022 – McDermott has been awarded a FEED contract by NOC QatarEnergy for the second phase of its North Field Expansion (NFXP) project that will see the nation boost LNG production capacity by 64%, the American engineering company announced on Wednesday.

Scope of the contract includes studies for offshore and onshore pipelines, cables and associated facilities at the North Field South area.

Cost of McDermott’s FEED contract and expected completion date were not disclosed.

The works are in addition to contracts signed by McDermott with the NOC in 2022 for jackets and topsides for the North Field South play and pipelines for the NFXP project.