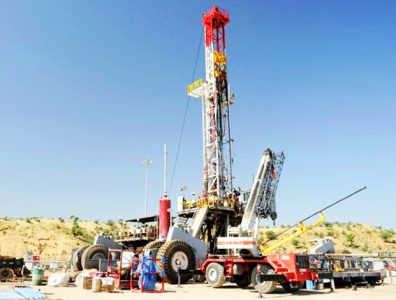 MUMBAI, June 4, 2015 – Exploration and production company Mercator announced on Tuesday that its subsidiary Mercator Petroleum has discovered its first oil from the Jyoti-1 well located in Gujarat’s Cambay Basin.

The well struck oil in the zone that was drilled at an interval between 2,575 and 2,580 metres with several oil and gas shows. Oil flowed at a rate of 830 barrels of oil per day with a light rating of 41 degrees on the American Petroleum Institute scale. The Jyoti-1 well sits on block CN-ONN-2005/9d, which measures more than 130 square kilometres.

“The discovery opens up a large corridor of possible hydrocarbon accumulation in the area,” said Rabia Bastia, President of Exploration and Production at Mercator Petroleum.

The managing direct of Mercator, Atul Agarwal, said that the company will begin drilling a second well in the Cambay Basin on Wednesday before entering commercial phase in 12-18 months.

For more news and features on India, click here.

Corrosion possible cause of US oil spill