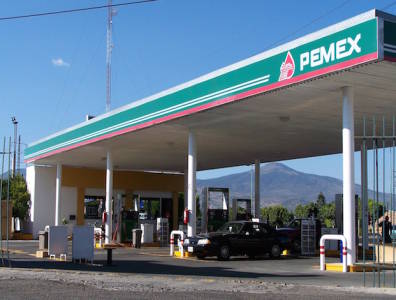 The commission said that last year Pemex replaced 89 percent of its oil production with new discoveries and maintained a gas recovery rate of 47 percent. Mexico discovered 6.7 barrels of proven oil and gas reserves for every 10 barrels produced.

Last year was the final year Pemex enjoyed a monopoly over exploration and production activities in Mexico as the hydrocarbons commission is beginning to sell hydrocarbons blocks to private and international firms in an effort to boost production.

Saudi Arabian oil supply to continue despite price
Next

Iraq building up debts to IOCs