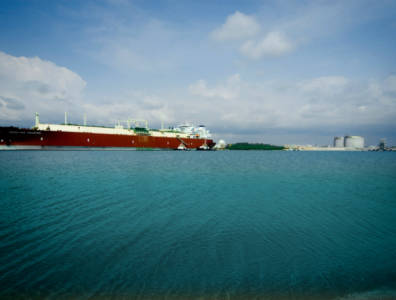 MEXICO CITY, August 21, 2015 – Mexico’s National Hydrocarbons Commission has pre-qualified 14 bidders on five development blocks for the second phase of the Round One tender, the country’s first to be open to outside investors. The group consists of five consortia and nine individual companies.

The second of the five planned bidding phases starts on September 30, and the commission will be looking to improve on the underwhelming results of the first phase, which took place in July and saw only two of the 14 available blocks given away. The commission had pre-qualified 26 bidders for the first phase, but only seven ended up placing offers.

In an effort to encourage a higher ratio of offers the second time around, the commission sweetened the bidding terms in early August. Changes include more flexibility in guarantee requirements and the option to resort to international arbitration in the event of a contract termination dispute.

Among the consortia are Mexico’s Sierra Oil & Gas and the Houston-based Talos Energy, which won the only two blocks awarded in the first phase, and are joined in the second phase by Grupo Carso, owned by Mexican magnate Carlos Slim. Other teams include Argentine pairing Pan American Energy and E&P Hidrocarburos y Servicios, Italy’s Eni with Houston-based Casa Exploration, Malaysian state player Petronas and Portugal’s Galp, as well as the US’ Fieldwood with Mexico’s Petrobal.