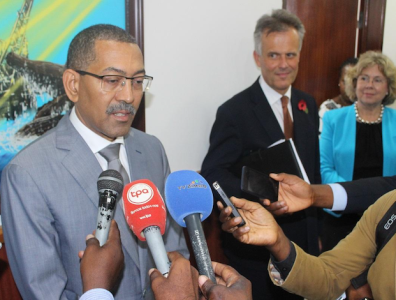 In October 2017, President João Lourenço combined the portfolios for mining and hydrocarbons in his Cabinet picks.