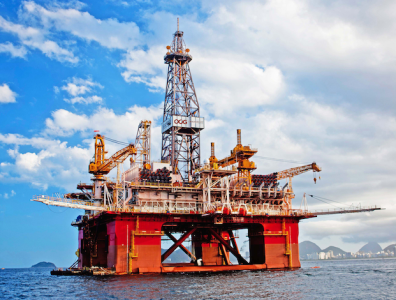 MEXICO CITY, April 24, 2018 – Brazilian conglomerate Odebrecht will dispute a work ban and heavy fines imposed by the Mexican government last week, the construction giant said in an open letter published in a local newspaper on Monday.

“Odebrecht Mexico categorically rejects the considerations and will challenge, through all legal remedies, the content, scope and effects of these sanctions,” the company said in newspaper Excelsior, adding that it considered the penalties to be “totally unfounded and unfair.”

Last week the government officially prohibited state and federal institutions from dealing with Odebrecht for a period of two and a half years amid a multinational bribery scandal. Two local subsidiaries of the conglomerate were fined USD 30.1 million each.

Mexico’s Secretariat of Civil Service had previously denied Odebrecht’s request for reduced sanctions in June 2017, stating the construction company “had not provided sufficient evidence to establish the infraction.” This decision was later upheld in an appeals court.