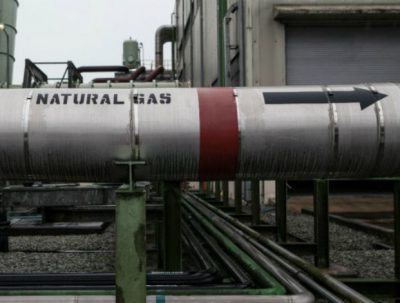 ABUJA, June 24, 2016 – A Shell gas pipeline in Nigeria’s Imo state has been attacked, local media reported on Friday. The hit was carried out in the early hours on Thursday morning by a newly established militant group, the Red Scorpion.

The attack would mark a continuation of violence across the oil-rich states after a period of relative calm. Earlier this week, rumours circulated of a pending truce with the Niger Delta Avengers, the group that has claimed responsibility for a host of attacks, including the hits on Chevron, Eni, Shell and NNPC infrastructure. However, a statement by the Avengers later on Monday read that the organisation did not recall “any agreement on [a] ceasefire with the Nigeria Government.”

Shell is investigating the reported incident.