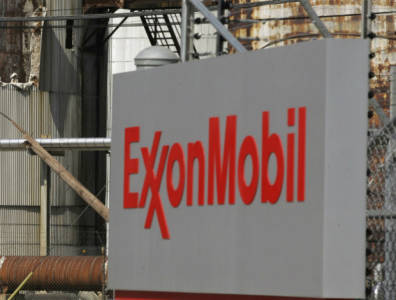 ABUJA, June 24, 2016 – ExxonMobil’s 2009 bid that secured it oil rights to some of Nigeria’s most prolific fields is under investigation, the Guardian newspaper reported on Friday. Documents obtained by the daily reveal that the US major’s bid was accepted despite being significantly lower than that of its nearest rival.

In 2009, ExxonMobil was granted a 20-year lease on the Edop, Ekpe, Oso and Ubit fields for USD 1.5 billion, a deal which is under investigation by the Economic and Financial Crimes Commission. Also vying for the oil rights at the time, the Nigerian-Chinese Sunrise Power & Transmission consortium, which included China National Offshore Oil Corporation, offered USD 3.75 billion. According to OPEC data, the four fields produce a combined 580,000 bopd, equal to almost one-third of Nigeria’s total output.

The deal was brought into the open by local anti-corruption activist Lanre Suraju, acting upon documents passed onto him by “a concerned citizen.” According to the letters, the acceptance of the ExxonMobil bid has been under investigation since August 2015. The Guardian came into possession of the documents by watchdog group Global Witness.

A 2009 report by Nigeria National Petroleum Corporation described the assets under negotiation as “crown jewels.” “[T]hese blocks represent the last remaining shallow-water resources of this magnitude in the Nigerian continental shelf and therefore lease renewal represents a unique opportunity for value capture for the government,” it also read.

“Nigerian law, as prescribed under the Petroleum Act, outlines the processes and procedures for an oil mining license renewal in the country. Within this framework an agreement between the Nigerian government and MPN was reached and legally executed,” Kerr also said.

Exxon’s 2009 deal has been disputed before, as the related documents had been signed by a junior minister and had not been countersigned by Rilwanu Lukman, minister of petroleum resources at the time, calling into question the validity of the agreement.