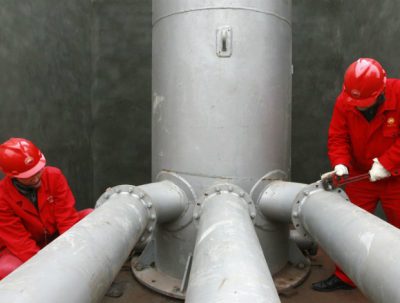 BEIJING, June 24, 2016 – PetroChina is working to bring the delayed Anning refinery in China’s southwestern Yunnan province on line by October, the company said in a statement released on Friday. It will be the first major-such facility to become operational in China in two years.

“The latest schedule for the Yunnan refinery start-up is October,” a company spokesperson said. In 2015, people with knowledge of the project told Reuters that Saudi Aramco would invest between USD 1 billion and USD 1.5 billion in the refinery, as well as help meet the plant’s crude feedstock requirements. The plant will also be fed by a 2,400 km, 440,000-bpd China National Petroleum Corporation pipeline, which began trial operations earlier this year.

Initially scheduled for completion by mid-2016, modifications to the plant’s refining units, as well as the addition of a 1.2-million-tonne-per-year delayed coking unit have caused delays. The Myanmar government’s review of the pipeline that will transport the processed high-sulphur crude to the country has also pushed back the planned completion date.