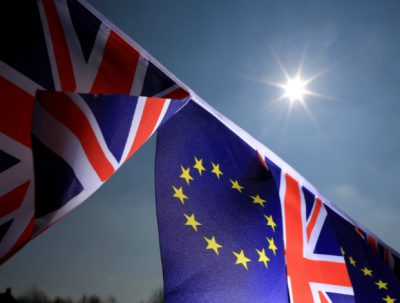 LONDON, June 24, 2016 – BP, Shell and PwC, among others, weighed in on the outcome of the UK vote to leave the EU, making their first cautious statements regarding the road ahead on Friday.

While lamenting the uncertainty, saying it is “never helpful for a business,” BP said it respects “the decision taken by the British electorate in the EU referendum.” The company also said it does not assume the outcome of the vote to be disruptive for its business. “We do not currently expect it to have a significant impact on BP’s business or investments in the UK and continental Europe, nor on the location of our headquarters or our staff,” a company spokesperson said, adding that it was “far too early to understand the detailed implications of this decision.”

Shell also released a statement on Friday, saying it would “work with the UK government and European institutions on any implications for us.” Highlighting the fact that the oil and gas industry is a global business, PwC said the sector therefore “should be less impacted by the referendum results.”

Michael Burns, a partner at law firm Ashurst, said the outcome of the referendum had created “even more uncertainty in an existing pool of uncertainty for the industry.” He went on to state that “clear leadership” is required. Head of UK consultancy IO Oil & Gas Consulting Dan Jackson said there would be a “whirlwind of speculation” in the coming weeks.