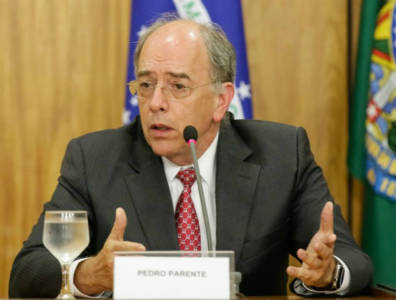 Rumours about the appointment first appeared in local media earlier this week, when the O Globo newspaper reported that a move was imminent. Parente follows in the footsteps of Aldemir Bendine. Parente was former President Fernando Henrique Cardoso’s chief of staff and in 2002 held the position of interim energy minister. His efforts at energy rationing earned him the questionable honour of being labelled the ‘Blackout Minister.’

Parente is Petrobras’ third new CEO in little more than a year. Rocked by a wide-raging corruption investigation and burdened with debt, the company recorded a loss of USD 358 million in the first quarter of 2016.