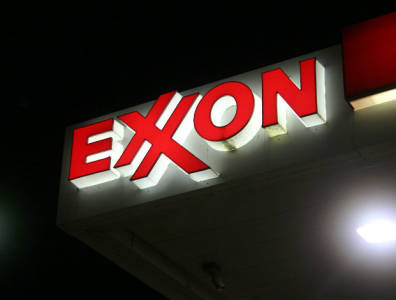 ABUJA, May 20, 2016 – Access to ExxonMobil’s export terminal for Qua Iboe was blocked on Thursday, international media reported today. While Nigeria’s largest stream has been under force majeure due to pipeline problems since last Friday, terminal operations continued, albeit with key support staff only.

According to local sources, unknown individuals prevented ExxonMobil employees from accessing the site on Thursday. The combined efforts from the government, security forces and community leaders enabled “the peaceful removal of obstructions,” Exxon said in statement, adding that it condemned “this criminality.”

Local community leaders have said ExxonMobil had been receiving threats from militants for some time. The company said it has “plans in place to assure the security of our personnel and assets.”

The uptick in violence in the oil-rich Niger Delta has reduced production to some 1.4 million bopd, levels last seen in 1994, making Angola the African continent’s biggest producer.

Papua LNG prospects get boost
Next