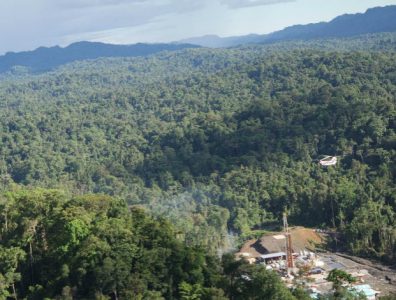 Oil Search, one of operator ExxonMobil’s partners in the existing PNG LNG venture, is also one of the stakeholders in the proposed Papua LNG project, which seeks to develop the onshore Elk-Antelope gas discoveries and calls for the construction of an LNG plant adjacent to the PNG LNG facility.

As part of the InterOil acquisition, Oil Search will sell down part of the former’s interests in the Papua LNG venture to Total in a deal valued at USD 1.2 billion. The French major will then have a 48% stake in the project. CEO Patrick Pouyanné said collaboration and potentially integration with Exxon’s PNG LNG was in the cards. In statements to Reuters on Friday, ExxonMobil said it was “open to discussing infrastructure sharing opportunities with other operators where it is technically feasible and commercially attractive for both parties.”