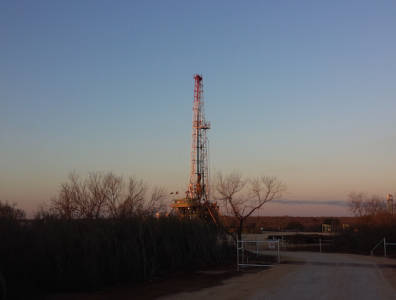 NEW YORK, June 30, 2015 – The US state of New York has formally banned hydraulic fracturing after finishing a seven-year environmental and health review.

The decision was released on Monday as part of the environmental impact statement, which concluded that the practice poses risks to land, water, natural resources and public health.

The review was conducted by the New York State Department of Environmental Conservation, which had issued a moratorium on fracking in the state in 2008.

The extensive study involved incorporating 260,000 comments on drafts of the statement and several public hearings.

“After years of exhaustive research and examination of the science and facts, prohibiting high-volume hydraulic fracturing is the only reasonable alternative,” department commissioner Joe Martens said.

Elsewhere in the US, Vermont has banned fracking since 2012 and Maryland has imposed a moratorium until late 2017.

Construction starts on China-Russia spur
Next