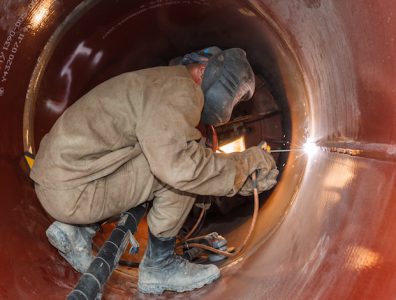 BEIJING, June 29, 2015 – China has begun construction on a spur to Russia’s Power of Siberia gas pipeline, energy officials from the two countries announced on Monday.

A ceremony was held to mark the start of China’s work on its section of the network.

The more than 8,000-kilometre pipeline will transport gas from Russia to its southern neighbour.

In May, Russia ousted Saudi Arabia from its place as top oil exporter to China, after export levels rose 20 percent over April to reach 28.7 million barrels.

Russian Prime Minister Dmitry Medvedev told a news conference on Monday that he hoped the two neighbours would soon reach a deal on increasing Russian gas supplies to China via the south-central Russian region of Altai.

The Power of Siberia is slated to deliver up to 38 bcm (1.34 tcf) of gas to China per year when it becomes operational in 2018.

In May 2014, Russia’s Gazprom and the China National Petroleum Corporation signed a 30-year gas supply deal that cemented the pipeline plans.

No restart for fracking in the UK
Next