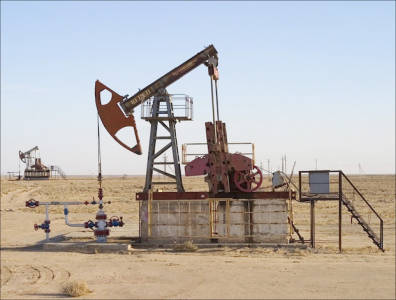 No restart for fracking in the UK

LANCASHIRE COUNTY, June 29, 2015 – The Lancashire County Council has voted against a controversial proposal that would have broken the UK’s four-year moratorium on fracking.

The bid for a shale development permit at a site near the town of Preston New Road had initially been recommended for approval by county council officers, but was rejected on Monday after more than a week of debate.

A second permit application for a nearby shale development at Roseacre Wood was rejected late last week in line with county officers’ earlier recommendation.

UK shale gas company Cuadrilla Resources had hoped to resume its fracking operations in the Bowland Basin, where in 2011 the company announced a discovery of 5.66 tcm (200 tcf) of gas. After earthquakes were recorded at a company drilling site, the nationwide moratorium was enacted.

Had Cuadrilla succeeded in the bid, its operations in Lancashire County would have marked the first hydraulic fracturing in Western Europe since 2011.

A statement from Cuadrilla said the company would take time to consider its options, including appealing the recent decisions.

Argentina to pursue Falklands drillers
Next