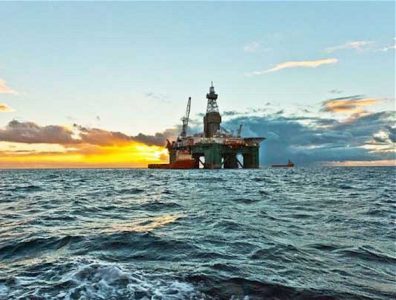 BUENOS AIRES, June 29, 2015 – Following a court ruling in Argentina on Saturday, the country’s foreign minister has confirmed that his government will seize foreign oil assets in the Falkland Islands and pursue legal charges against companies drilling in the area.

“The Foreign Ministry has been alerting companies, we have sent letters to stock exchange regulators in London and New York telling them that [the companies] are acting outside of the law,” Hector Timerman told Argentinian media on Sunday.

A local judge on Saturday ordered authorities to seize $156 million in boats and other assets from five companies.

In April, Argentina announced it would file a criminal complaint against Falkland Oil and Gas, Noble Energy and Edison International, saying the companies were acting against Argentinian law by drilling without permission of the country’s government.

Shortly after, the three companies halted plans to drill a second well in the southeastern area of the islands.

In the same month, Noble acquired a 75-percent stake and operatorship of a licence from Falklands-based Argos Resources. Edison took the remaining 25 percent of the block, located in the North Falkland Basin.

US light oil exports double in 2015
Next

No restart for fracking in the UK