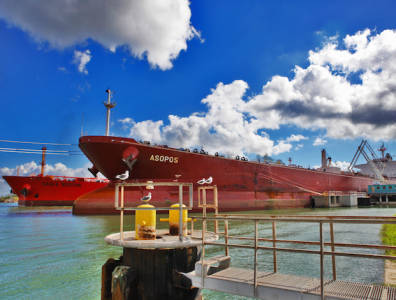 US light oil exports double in 2015

Europe is the main destination for the exports, which saw rates of between 120,000 and 140,000 bopd in May, trading sources told Reuters.

Shipments of the ultra-light crude, which is lightly processed through stabilisers, are able to circumvent the US ban on crude oil exports.

BHP Billiton was also singled out for having sold 700,000 barrels of the ultra-light crude cargo per month.

In late 2014, Enterprise acquired Oiltanking Partners, the largest oil storage operator on the US Gulf Coast. The move was reportedly met with complaints to the US Federal Trade Commission by companies including BP, who accused Enterprise of trying to dominate the US oil export business.