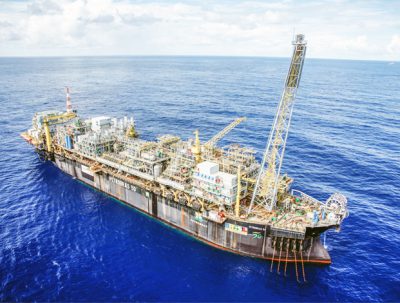 BRASíLIA, November 30, 2018 – Brazilian president-elect Jair Bolsonaro has chosen Bento Costa Lima to head the country’s Ministry of Mines and Energy under the incoming administration, Bolsonaro announced in a social media post on Friday.

Costa Lima, who will officially take over the new role on January 1, 2019, is a board member of state-owned Empresas Nucleares Brasileiras and the Brazilian Navy’s general director of nuclear and technological development. The newly-appointed minister has also held a number of other military positions.

Costa Lima will replace Wellington Moreira Franco, who has served as the country’s minister of mines and energy since April.