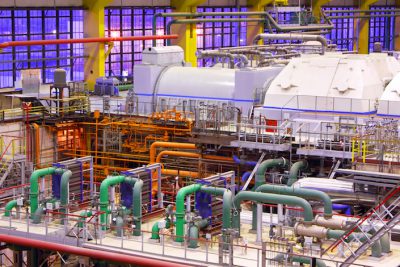 KUWAIT CITY, November 30, 2018 – Kuwait Petroleum Corporation has extended its contract to supply Lebanon with gas oil for a year, local and international media reported on Thursday.

The deliveries, which will be used to produce electricity in the hydrocarbons-poor Levantine country, will be at international market prices, state agency KUNA reported.

Kuwait started supplies of gas oil to Lebanon in 2005 as per an MoU which is renewed annually.