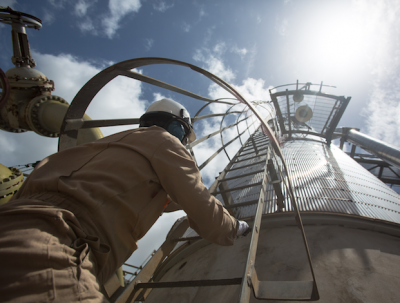 PORT OF SPAIN, November 30, 2018 – The government of Trinidad and Tobago has entered into an agreement with super-majors Shell and BP over gas pricing and LNG activities, local media reported Thursday.

Stuart Young, minister in the Office of the Prime Minister, told reporters that the deal will see the end of the Atlantic LNG Train 1 contract extended from April 2019 until at least 2024.

The gas pricing formula agreed to by Shell, BP and the National Gas Company “significantly enhances the revenue for the people of Trinidad and Tobago,” Minister Young said, as cited by the Trinidad and Tobago Guardian newspaper. However, details of the pricing agreement were not revealed.