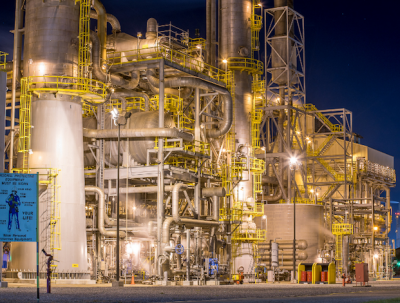 Negotiations had been on hold since January, when the two parties could not reach an agreement. That month, CNC closed an ammonia plant at Point Lisas, as it was unable to secure the necessary gas feedstock to continue operations following the expiration and extension of its original agreement with NGC in October 2017.

The companies “have resolved all outstanding issues and reached agreement on the key commercial terms of a new gas sales contract, that are beneficial to both parties and to TT,” read a joint statement issued on Monday.

The ammonia plant is expected to be fully operational by Friday, as NGC works to restore a full gas supply to CNC without disrupting gas flows to other plants at Point Lisas.