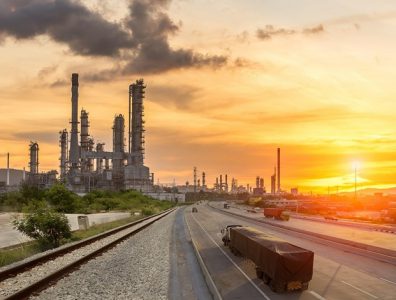 PORT OF SPAIN, October 12, 2022 – National Gas Company of Trinidad and Tobago (NGC) has signed a sales and purchase agreement with IGP Methanol for blue methanol from the latter’s Gulf Coast methanol plant in Louisiana, Trinidad and Tobago’s state-owned gas company announced on Tuesday.

The agreement between subsidiaries NGC Petrochemicals and Gulf Coast Methanol 1 will allow NGC to purchase the low-carbon commodity and trade it once the Gulf Coast methanol plant begins operations.

“NGC continues to prove its unequivocal commitment to the clean energy transition through partnerships such as these. We are following global markets closely and see the enormous potential value to be tapped in the area of blue and green energy commodity trading,” said President Mark Loquan of NGC.

The deal follows a term sheet signed by the two parties in December 2021.