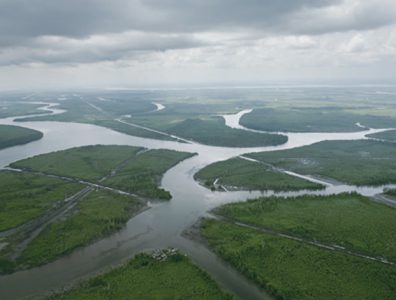 ABUJA, September 8, 2017 – The Coalition of Niger Delta Agitators called off the resumption of attacks on oil and gas installations in a statement Thursday.

The group made the announcement putting some of its demands on hold after meeting with the Nigeria Ethnic Nationality Youth Leaders Forum and Pan Niger Delta Forum, which the group said it would fully support in negotiations with the government.

“[We] withdraw our quit notice issued to the northerners and Yorubas living in Niger Delta region, call off [the] planned resumption of attacks on oil and gas installations across the Niger Delta region and beyond from September 10, 2017; suspend [the] October 1, 2017 declaration of the Niger Delta Republic, declare support to Pan Niger Delta Forum, [and] demand restructuring and removal of [the] group managing director of NNPC,” the statement read.

The statement also reiterated the group’s demand for oil and gas companies to relocate their headquarters to the region but said it was putting the issue of block ownership by non-locals on hold.

In August, the group had declared it would begin “Operation Zero Oil” on September 10, calling for northerners and Yoruba to leave the region, the Nigerian National Petroleum Corporation and services companies to relocate to the region, the transfer of assets to locals and the independence of the region.

Gas flows between Argentina and Chile to reverse