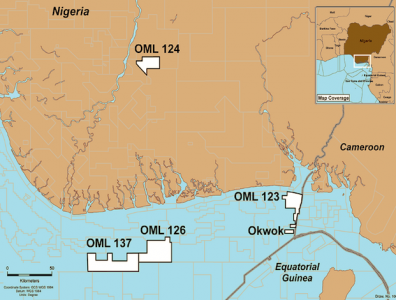 LAGOS, April 26, 2021 – Nigerian President Muhammadu Buhari has overruled the country’s oil and gas regulator and restored four licences to Addax Petroleum after they were revoked earlier this month.

“This development reaffirms the commitment of President Buhari to the rule of law and sanctity of contracts,” a statement released Friday by the president’s office said, noting the move would boost Nigeria’s oil production in the long term.

The Department of Petroleum Resources (DPR) announced the revocation of the producing licences on April 7, citing “non-development.”

The government said it had discovered that more than 50% of the assets had not been developed, DPR director Sarki Auwalu was cited as saying in a post on the DPR website. He said this resulted in a loss of revenue for the federal government, and that under the country’s Petroleum Act licences could be revoked for a failure to develop.