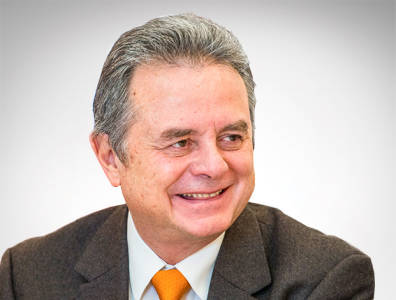 No Mexican support for Venezuela sanctions

MEXICO CITY, February 9, 2018 – Mexico will not impose oil sanctions on Venezuela, though it is working with the USA and Canada to evaluate the potential impact of such action, Mexican Secretary of Energy Pedro Joaquín Coldwell said at a news conference on Thursday.

“Mexico is not going to impose oil sanctions on any country, and we express our concern about the repercussions that oil sanctions could have on the Venezuelan population and on other countries, mainly in the Caribbean area,” Coldwell said.

The remarks came as US Secretary of State Rex Tillerson wrapped up an official tour of Latin America, where he had drummed up some support for actions intended to financially pressure the Venezuelan government to veer away from authoritarianism. While in Jamaica, the official told reporters that the US is close to making a final decision on the issue.

So far several South American countries including Argentina and Colombia have expressed support for possible sanctions on the oil industry, a sector that is crucial to Venezuela’s finances.

Mahakam gas lifting below target
Next

Oil prices tumble on US data